Values and Beliefs What is important to us, at Danesfield?

Open Days Come and meet us!

Achievements and Results See our what our pupils have achieved!

The Head Teacher of Danesfield Manor is a member of the Independent Schools Association (ISA).

The most recent report undertaken in January 2018 was a Focused Compliance Inspection which confirms whether or not a school is compliant with the Department of Education’s regulations and school standards. The report confirms that Danesfield Manor School meets all the standards set out in the relevant regulations and framework for Independent Schools and Early Years Foundation Stage and no further action is required.

We are pleased to be able to share this report and we can all be proud of our exceptional and inspiring staff team at Danesfield Manor. 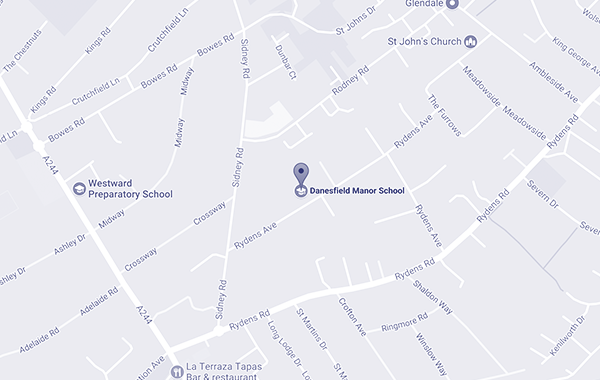